SDCM is an acronym which stands for Standard Deviation Colour Matching, which is to distinct LED color variation level where the human eye cannot perceive the color difference. It has the same meaning as a “MacAdam ellipse”. It plays an important role in LED technology and the commercial lighting field.

MacAdam Ellipse
The MacAdam ellipse is a system of colour measurement. It measures how much colour variation is possible around these axes, before the human eye detects a colour change. A series of ellipses can then be drawn around any target colour, and the closer any given lamp is to the target, the less colour deviation will be experienced when these lamps are placed side by side in an installation. 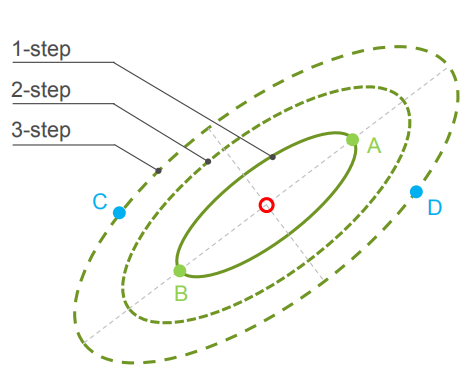 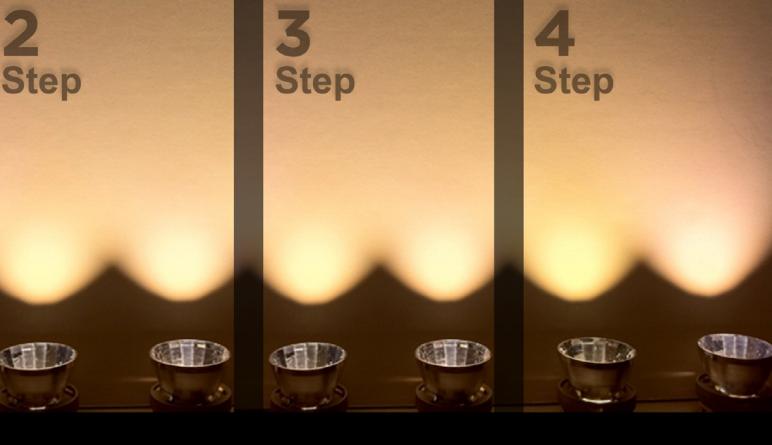 Most indoor environments require the high color Consistency,  this leading our indoor lighting's Leds are usually around MacAdam 2-3 SDCM(Vertex downlight, spotlight, cabinet light...etc).
For most exterior applications, a rating of MacAdam 5 SDCM is perfectly acceptable for flood light, outdoor garden light...etc.
Cheaper products will often use LED modules that have a range of MacAdam Ellipses beyond four, some going as high as eight. Fixtures using such modules need to be used with care. There may be general commercial of industrial areas where they are acceptable, but any requirement for colour sensitivity would rule them out.

Why is it important?

The color consistency or chromaticity consistency of the light source is important because if you have more than one lamp in close proximity the difference in colour will be noticeable and reflect on the surroundings. Uniformity will not present which could create an undesirable lighting solution.
The problems are greatest when lighting a white surface, or placing a LED spotlight very close to a white wall.
<< Previous Page
Next Page>>