You are here: Home News Industry news What are the different methods used for dimming?

What are the different methods used for dimming?

Several methods are available to dim lighting. These dimming methods are categorised into three groups:

Phase control is a dimming technique based on the electric wire that is often used for halogen and incandescent lamps. It “clips” part of the sine wave of the alternating current to dim the light. The following examples will make this clear.

When a phase is cut (i.e. limited), the voltage will only flow at a certain amount of time after the zero crossing (i.e. the sine wave crossing the horizontal axis). Only the latter part of the wave is transmitted. This waiting time can be determined using a simple resistor-capacitor or digital switches. This dimming technique is suitable for both inductive and resistive loads (traditional magnetic ballast). With phase control, the voltage is cut off before the end of the sine wave so that only the first part is transmitted. This dimming technique is used for capacitive loads (EVSA). 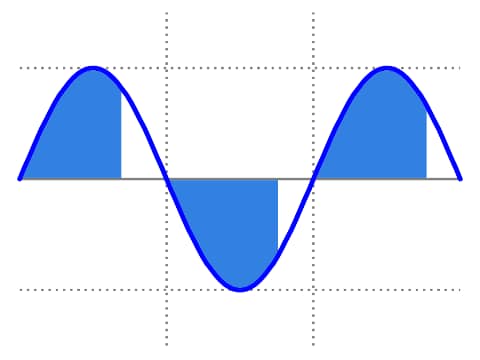 Sometimes, both leading and trailing edge phase control is possible. This wave combines the aforementioned: 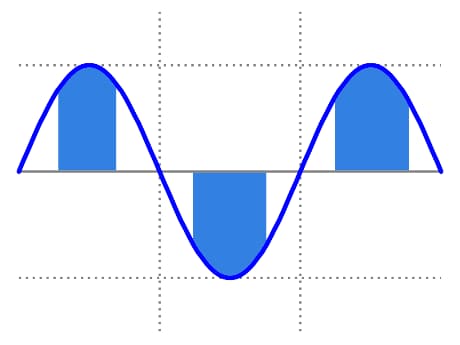 DALI stands for Digital Addressable Lighting Interface. It is an international standard that defines how a lighting installation should communicate with control and steering systems.

Important to know is that DALI is independent of manufacturers. This means that it is possible to use different brands of components in the same system.

There are two types of built-in dimmers: rotary or push button.

A rotary knob dimmer can be pressed to turn lights on or off. You turn the knob to select the light intensity.