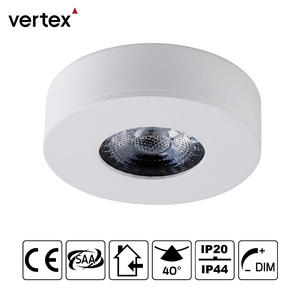 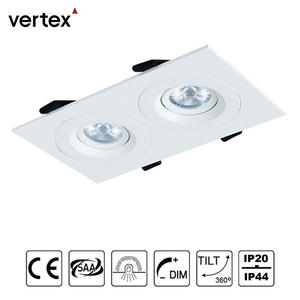 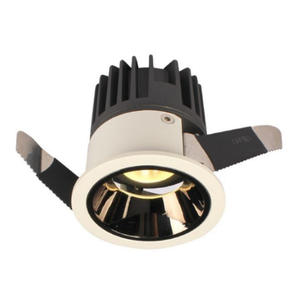 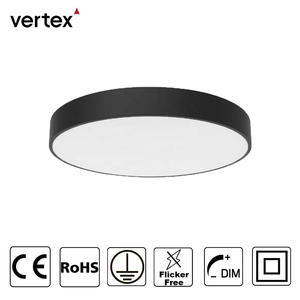 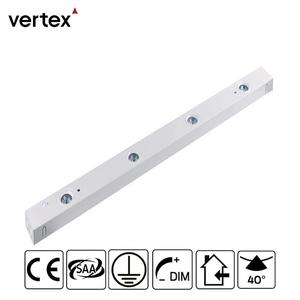 Absolutely Yes! Fire rated led downlights are highly recommended to be installed in your house.
When a hole is cut into a ceiling to mount a recessed downlight into, a potential fire hazard is created. Plaster board ceilings (for example) have a natural ability to act as a fire barrier. In any building where people maybe living or inhabiting above, the ceiling below must be fire rated. Fire rated led downlight are used to restore the fire integrity of a ceiling.

In the event of a fire, the downlight hole is like a gateway that allows fire to spread through, unchallenged. Once the fire starts to spread through this hole it has direct access to the adjoining structure, usually made from wooden ceiling joists. Fire rated downlights seal off the hole and slow down the spread of fire. Modern fire rated downlight are fitted with an intumescent pad which swells up when it reaches a certain temperature and blocks the spread of fire. The fire then has to find another way around - delaying its progress.

This delay allows occupants to escape the building or ideally allows additional time for the fire to be extinguished. You will notice that some fire rated downlights are rated at 30, 60 or 90 minutes. This rating depends on the structure of the building and more importantly how many floors it has. The top floor of a block of flats for example would require a 90 or possibly 120 minute fire rating, whilst a ceiling in the bottom floor of a house would be 30 or 60 minutes.

If you cut into a ceiling you must restore it to its original condition and not interfere with its natural ability to act as a fire barrier. Surface mounted downlight don't need a fire rating, only recessed downlights have this requirement. If you're installing recessed downlights into a commercial grade ceiling with a concrete structure and false ceiling, you don't necessarily need fire rated led downlight. 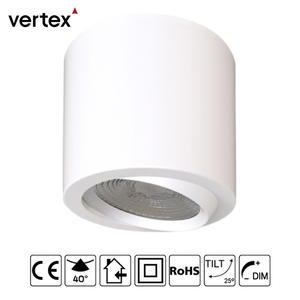 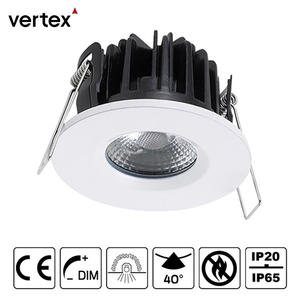 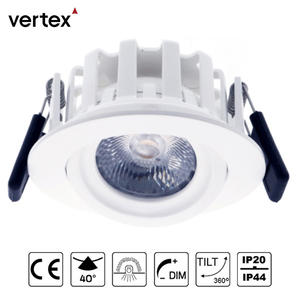 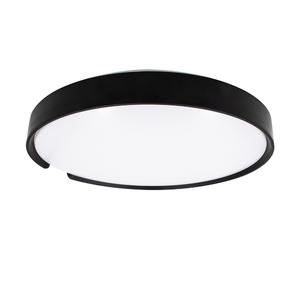 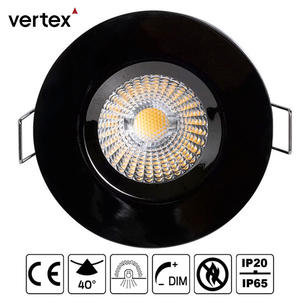 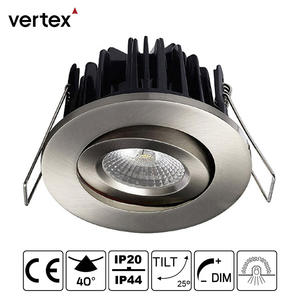 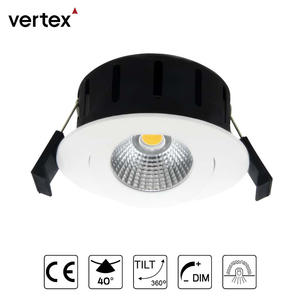 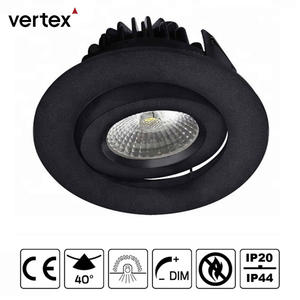 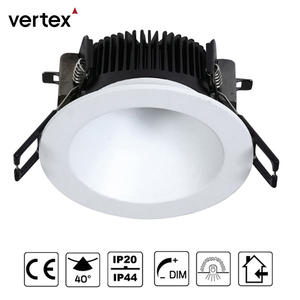